While you are waiting for the police officer to arrive, you should exchange contact information with the other motorist. You should only avoid interacting with the motorist if they seem agitated and you're concerned about a potentially dangerous confrontation.

It's also a good idea to speak to any witnesses who saw the accident. However, don't travel too far because you won't want to appear as if you are leaving the scene of the accident. Doing so may lead to you being accused of a hit-and-run.

Talk to a Car Accident Lawyer

With or without a police report, you will be able to build a solid case for why you should receive compensation if you contact an auto accident attorney after your car accident. Car accident attorneys are trained to look at a car accident and determine which party is the most likely to be considered at fault.

To learn more, contact a car accident law firm in your area such as Cormany Law. 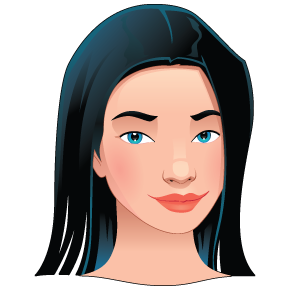